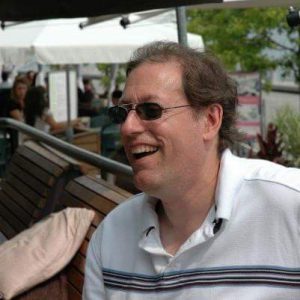 1. What is your educational background?

While in pre-university in Quebec, I began tinkering with software development on an early multi-chip MPU computer that was in their math library.

I soon got a Commodore 64 and began programming commercially sold utility software.

To get a theoretical underpinning in programming, my post-secondary studies were at the University of Toronto, where I specialized in Computer Science with a minor in Physics and Astronomy.

2. What do you like most about working in AI?

AI has allowed massive leaps in the quality of traditionally difficult tasks such as speech recognition, text to speech, and natural language processing.

AI will be the disruptive technology of our age, allowing software engineers to do many complex tasks that can be demonstrated with (many, many) examples. Our latest use of AI is to convert vehicle, and consumer electronic, manuals into an interactive assistant under our Assistant Creator Platform.

3. What brought you to this company/how did you get started?

While an undergrad at UoT I was hired by Prof. Ric Holt to create an integrated development environment (IDE) in Windows for his Object Oriented Turing language. This transitioned into a Research Assistant position in Software Engineering with Prof. Holt.

In my first industrial job, I was working at a small company developing a web-based loyalty rewards system and the iNAGO CEO Ron came in to demonstrate using an early netpeople system as a help agent.

A year or so later, iNAGO needed help developing a gateway for their 3D client, which I did under contract. I then joined the company about year after that, in late 2001, as its Chief Software Architect.

4. What makes the work at iNAGO so special?

The best job challenges you everyday, and allows you to always be working on new and exciting things.

I’ve been able to design and implement multiple API (application programming interfaces) used by customers and researches to access our systems. We’ve created many amazing virtual assistants that have been used by the public and businesses for help systems. And I was the chief designer of our Assistant Creator Platform which will allow non-programmers to be able to create the advanced assistants of the future. 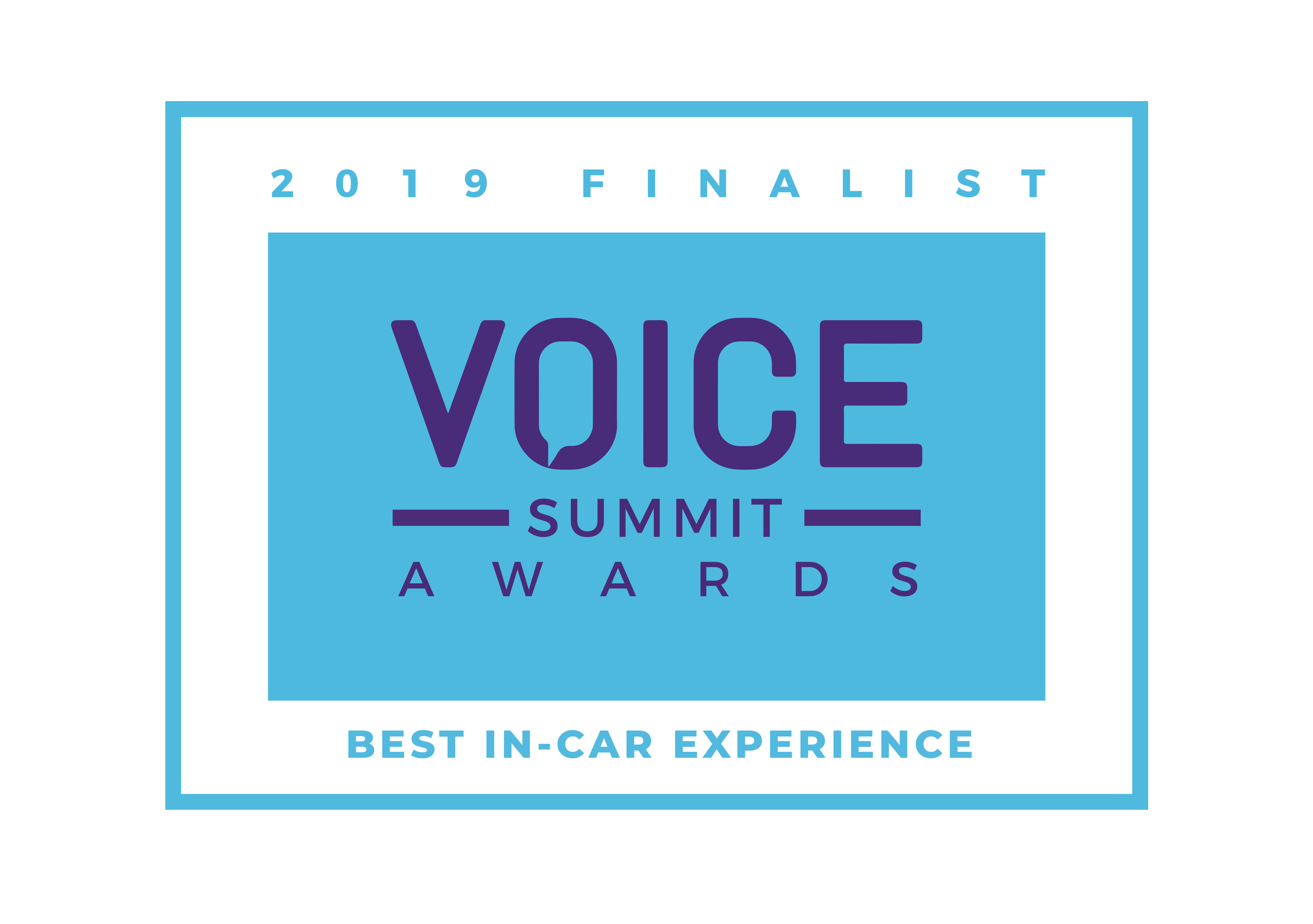